Existentialism: What Is It and What Does It Mean to You? 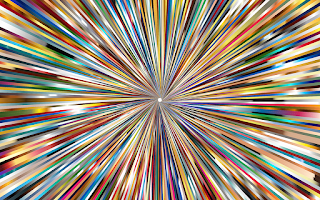