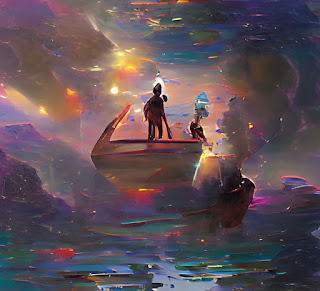 The simple idea of reflecting means considering all the good and bad aspects of an event and then drawing some conclusions from them.

Reflection on life helps you understand the meaning behind everything that happens in your life.

Reflection also results in you gaining a deeper understanding of your own life and the lessons you have learned.

Reflection helps us deal with setbacks and challenges.

Reflecting can help you gain a better understanding of yourself.

Seeing an issue from a different perspective can open your mind to new possibilities.

If you don’t reflect on life, you run the risk of living your life in ignorance of the lessons it has to offer.

Here are 4 things that you should consider while reflecting on an event.

Challenge yourself to reflect on all the events of your life and learn from them.